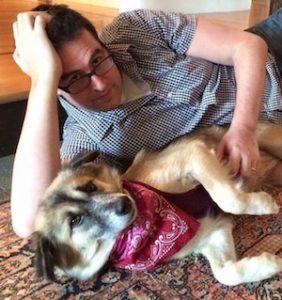 Evan Berkow writes speculative fiction during the times when he’s not lawyering. His stories have appeared or are forthcoming in numerous venues, including Strange Horizons, Escape Pod, Crossed Genres Magazine, and Cast of Wonders. Evan is a member of SFWA and Codex, and serves as an Assistant Organizer for the (amazing) Brooklyn Speculative Fiction Writers critique group. He lives in the suburbs of New York City with his wife and daughter, as well as a small menagerie consisting of two enormous gray cats and one adorable rescue dog. You can find him on Twitter @Evan_Berkow or online at www.evanberkow.com. 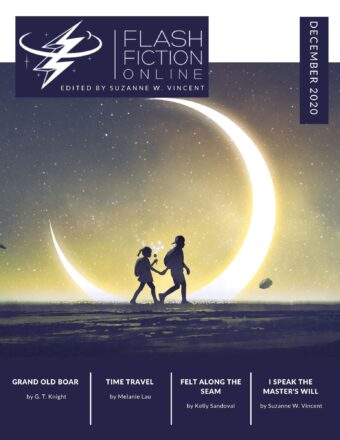