Only the desperate follow the trail of rumor to my grotto beneath the marketplace, hidden behind a curtain of thorny vines. Glossa is a witch, they say. An enchantress.

But, eventually, they come.

Purple shadows ring Siopi’s eyes when she seeks out my den. The purple might be weariness, save for the sickly yellow mottling of old bruises.

I poke the glowing embers. “What brings you, Siopi?”

Her hands clench in the folds of her wrap. “The crows. They steal our crops. I’ve made mannikins, but the birds don’t fear them.” She avoids my eyes. “My husband says we’ll starve. It’ll be my fault.”

I point a crooked finger at the old leather satchel in the rocky alcove by the entry, shielded by vines from easy view. “Bring that here.”

She obeys, skittish as a fawn.

I fold back the flap, releasing a musty stench. “The crows wish you no ill,” I say, rustling through the satchel’s contents until I find the small jar I seek, “but your mannikins mean nothing to them. You have to speak to them in words they’ll understand. My grandmother knew this.”

I release the stopper and shake the jar until a small, black, withered thing falls into my waiting palm.

“A crow’s tongue. Harvested by my grandmother’s hand and imbued by the creature’s blood with the power of its speech. Eat this and the crows will obey you.”

Siopi glances at her hands. “I have no coin with which to pay.”

“I ask no price in coin, but magic will balance its own scales in time. The choice is yours.”

Siopi shivers, but squeezes her purpled eyes shut before nodding and stretching out her hand.

Nearly a year passes before Siopi returns, her arm pinned to her breast by a sling, purple spreading over her wrist, fading to yellow along the fingers.

“You spoke true,” she says. “The crows fled at my command. Our storehouse overflowed with grain. A blessing, it seemed, until the rats came. Our little boy Orien tried to keep them away, but now he lies abed, burning from the inside out.”

I was already reaching for the satchel before the word rat escaped her lips. “Your husband says this is your fault.” It’s not a question.

Her lashes flutter as she blinks away tears. “Please. Did your grandmother know the language of rats?”

“Rats were her first.”

It had pleased her to pluck them, then watch their legs twitching in pain until their last blood flowed, drowning their tongues with power ready to be consumed. Her eyes had flared–cheeks flushed red, breath quickening–while I hid behind the vines, watching those wretched creatures suffer, powerless to save them.

I tip the open jar and a hard, twisted tongue falls free.

Wariness flashes across Siopi’s face. “Maybe this is my fault. Magic balancing its scales. What price will it ask this time?”

I empathize with her hesitation, but rats spread pestilence to all, regardless of status, age, or virtue. “Not even the wisest can know the ways of magic. Yet more may sicken if you don’t dispel the rats. Do you want others to end up like Orien?”

Siopi accepts the tongue with a trembling hand, then swallows it whole. A shudder wracks her from tip to toe. She winces when it shakes her arm.

Anger throbs within my breast, the same anger I felt watching Grandmother at her work.

I glance at the sling and speak with a carefully detached tone. “How often does your husband fault you with his hands?”

She backs a step away, cradling her injured arm.

“What about Orien? Does fault fall on his small shoulders, as well?”

Her headshake is sharp. “He’s only a child. How could anyone fault him? It doesn’t matter. I’ll dispel the rats. No more vermin, no more blame.” She backs through the vines guarding the entry. “I must get back to my son. Goodbye, Glossa.”

Then she is gone. But she’ll be back. They always are.

A fortnight later, the sound of footfalls and heavy breathing wake me. The last banked coals of my fire reveal Siopi leaning up against the stone, a heavy bundle clutched to her chest. The sling is gone, but even in the dim light fresh bruises darken the side of her face.

She rearranges her bundle, revealing a mop of pale hair, then grabs the satchel and staggers toward my bedroll.

“I did what he wanted. I banished the crows. Banished the rats. But tonight he tried to fault Orien. Because he’s too weak yet to work.” She lays the sleeping boy beside me. “We’ll never be free of vermin. Not while my husband holds power over us. But there’s nothing to be done. I already speak his language.”

I dig in the satchel and pull out the largest jar. The stopper comes loose with a pop, releasing the smell of iron and rot. I pluck out one of the thin slivers of hardened meat and hold it up between us. “Do you want to be free?”

“What tongue is this?” Her voice trembles.

“A bit of the only tongue I harvested myself. From one who took pleasure in inflicting pain.” My grandmother’s disbelieving eyes and wordless screams bathed in blood will haunt me waking and sleeping to the end of my days. I cannot keep that memory from etching itself across my face. “A price has already been paid for this bit of magic. A price that I chose to pay.”

Comprehension gleams in Siopi’s eyes and she bows to receive my offering. “For Orien. And for me. Thank you.”

Grandmother’s shrieks echo through my skull as Siopi tastes the shred of tongue, her hand resting on Orien’s hair. She’ll not bear the purple again.

I stopper the jar, muffling the memory.

Only the desperate follow the trail to my den. For them, I pay the price gladly.

Eventually, they all will come. 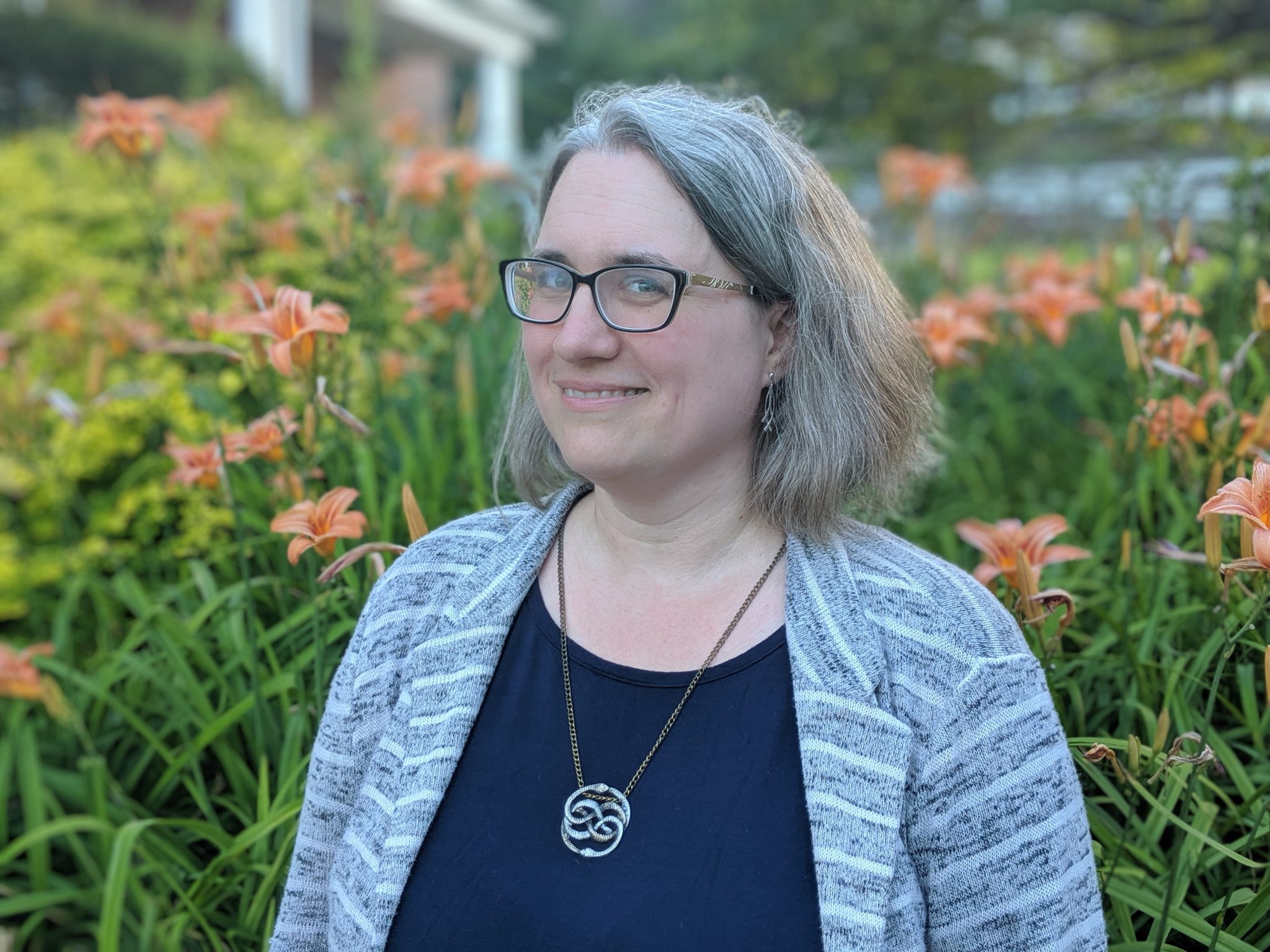