Previously published in Sudden Fiction (Continued); originally appeared in the Michigan Quarterly Review and also appeared in MQR’s collection The Male Body. Reprinted here by permission of the author. 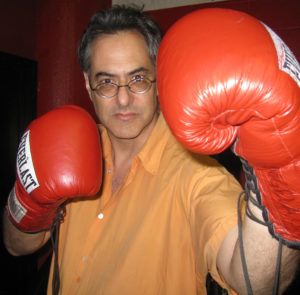