My husband, who’d held me while I wept, wanted to pack the crib up when I came home from the hospital. It would have been healthier. But I couldn’t let him. Some part of me clung to what might have been, I suppose.

And because I was holding onto a future that was never going to come, I didn’t hold onto him the way he’d held me, and he . . . drifted away.

The divorce papers came. I managed to clean out the room. Put everything in boxes in the garage. Went back to work—I’m a museum restoration specialist. I spent my days removing fragments of old varnish without destroying the paint beneath. I’m good at fixing things.

Since work was all I had, I decided I needed to enjoy going to work more. I’d ride a Taotao scooter. I could order one online. No conversation with salespeople required.

Except when the wooden packing crate arrived, it didn’t hold a scooter. It held a statue.

Waist-high, carved of wood, with staring seashell eyes. A little boy, big head and callow frame. Articulated arms and a lost look to his nearly featureless face. Provenance papers in French and Tagalog. A date—1875.

I tried contacting Nile.com. Their customer rep told me to “keep the shipment, we’ll send you a scooter,” as if this were an improperly shipped book, when I noted that it could be stolen property.

They said they’d escalate my complaint.

The statue stood in the empty nursery. I could feel its eyes through the walls.

Then I noticed that its hands had moved. They’d risen, palms up.

I lived alone. No one had touched it.

Unnerved, I put its hands back down. Closed the door behind me.

That night, I heard crying. It woke me from my sleep, heart hammering, tears streaming from my eyes. I’d never heard my son’s voice. He’d just lain in his little plastic crib in the NICU, fighting for each breath.

This wasn’t from some other apartment. This full-throated bawling was inside my walls.

But when I turned on the lights, shaking, nothing was amiss. Except the statue’s hands once again reached for something.

It was four in the morning. I wasn’t thinking clearly. I got a bowl, filled it with rice porridge left in the pantry—another thing I’d forgotten to give away—placed the bowl in his hands.

And hands shaking, feet numb against my cold tile floor, I talked to him. I told him that I was sorry he was here, in this strange country. That I’d try to get him home, to his own family. I told him about my little boy, who hadn’t made it home to live with me. I said all the things I couldn’t tell anyone else. How small his toes had been—premature, he’d been doll-like compared to the full-term babies in the ward. I told the statue about the little knitted cap the nurses had put on his head, which was still in my jewelry box, because I couldn’t bear to give it away.

After a while, I went back to bed.

But in the morning, the bowl was empty.

I had one of my colleagues translate the provenance papers. “It’s a taotao. A funerary statue from the Philippines. Same name as the scooter brand. Technically, you got what you paid for.”

I didn’t laugh. “This statue belonged to someone,” I replied. “It’s a representation of someone’s son. It needs to be returned.” The thought of it stabbed my heart. It was as if someone had erased my photos of my son—the one ones that hurt too much to look at, but that I couldn’t not keep on my phone.

“Repatriation might be difficult. The family it belonged to might not even know they ever owned it—it’s been over a hundred years.”

The provenance papers were no help. Most were forged. The person who’d sold the item on Nile.com? Ghosted.

“Maybe it’s a monkey’s paw,” another colleague joked. “They’re trying to get rid of a curse by passing it on.”

I hadn’t told anyone about the odd events. But I looked up from my restoration work and commented tightly, “Children aren’t a curse.”

Every night, I woke to crying. Every night, I gave the statue a bowl of milk or porridge, and talked to it for hours, standing in that cold room in my robe. Propitiation, veneration, sociologists would have called it. Ritual behavior before a cult object.

I just saw a child in need.

Finally, my supervisor got in touch with a museum in the Philippines willing to take the statue. The night before they loaded it into its crate, I cried, because I didn’t want to say goodbye. “But you’ll be closer to your family there. Maybe they can actually find your relatives and send you home properly,” I whispered into its ear.

I could feel the pressure of those seashell eyes. It wanted something from me. Something more than milk and a string of words. Something that would sustain it for the long journey.

And I knew what would give it strength, but I didn’t want to give it.

My feet dragged as I returned to my bedroom. My hands felt like lead as I opened the jewelry case.

But when I put that little knitted cap into the waiting hands, I felt . . . better. Lighter. Somehow at peace. “You’ll take care of each other?” I asked.

There was no reply.

But I didn’t need one.

PATREON EXCLUSIVE: BEHIND THE STORY FROM AUTHOR DEBORAH L. DAVITT

While I have never, thankfully, experienced miscarriage, my son spent the first two years of his life being sick literally all the time. We’re talking everything from febrile seizures to breathing treatments to ear tube surgery all before the age of eighteen months. I know what it feels like to be terrified for a child. When it came time to write this story, which originally ran at Flame Tree, I wanted the mother to be haunted, but I didn’t know how at first…. 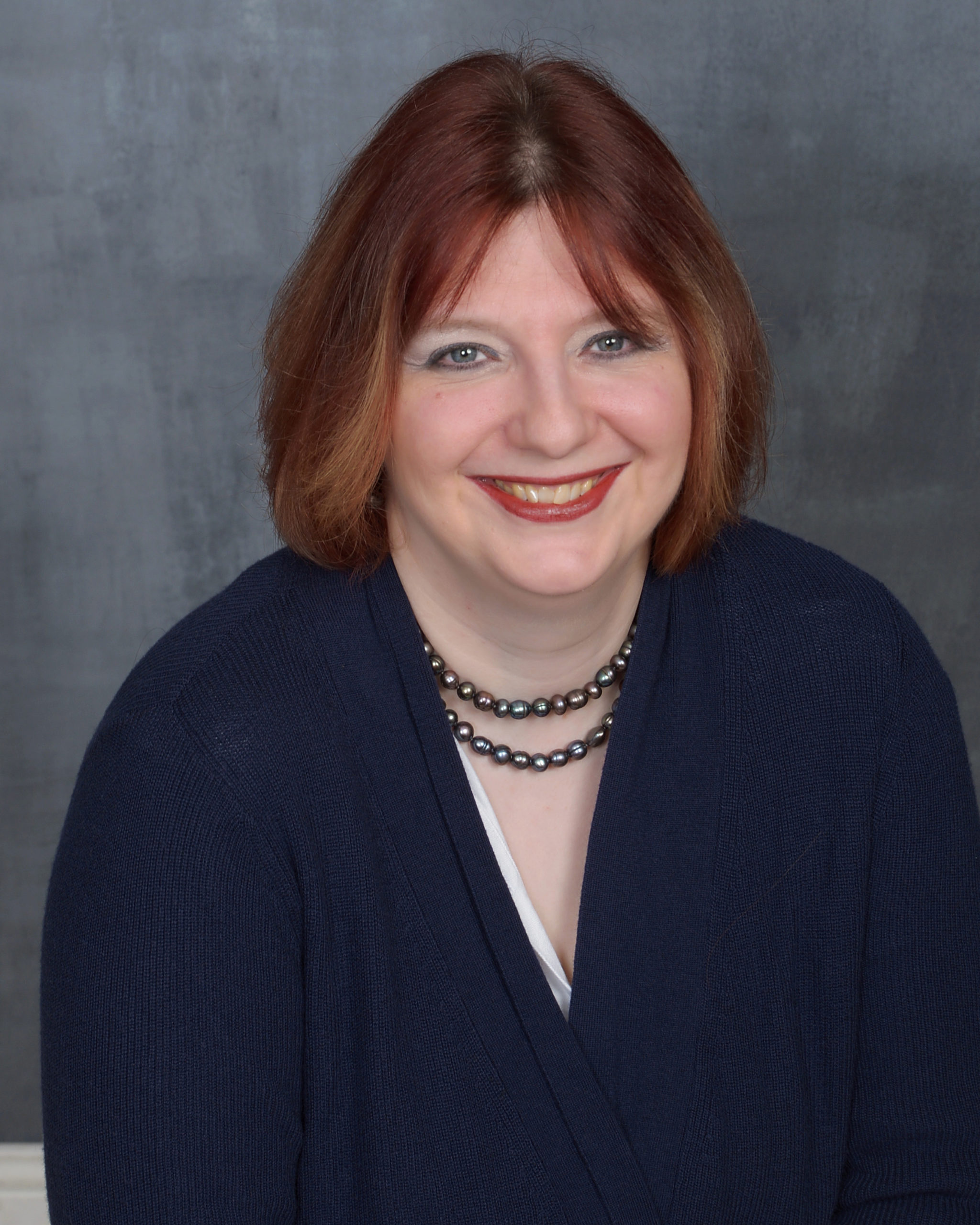 Deborah L. Davitt was raised in Reno, Nevada, where she graduated first in her class from UNR in 1997 (as Deborah McRann). While an undergraduate, she focused heavily on medieval and Renaissance literature from Beowulf to Shakespeare. She received her MA in English from Penn State, and later found work as a technical writer on projects ranging from nuclear ballistic missile submarines to NASA to computer manufacturing.

She currently lives in Houston, Texas, with her husband and son. Her poetry has received Pushcart, Rhysling, and Dwarf Star award nominations and has appeared in over fifty journals including F&SF and Asimov’s. Her short fiction has appeared in Analog and Galaxy’s Edge.

For more about her work, including her poetry collection, The Gates of Never, please see www.edda-earth.com. You may contact her on Facebook at www.facebook.com/deborah.davitt.3 or Twitter @davittDL.