We Are the Moor

An Oasis of Amends Floris Kleijne

You should have seen this, Rowan.

From the observation platform on the converted oil rig, I watch the giant conveyor lift the chunks out of the ocean, see them climb to the coastal plain, see the freeway width of the belt disappear over the horizon, and feel like a Lego figurine in a life-sized industrial zone.

The solid wall of noise makes me sweat as much as the heat does. The shouting, the mechanical roar of the conveyor, the screaming crunch of the ice, and the shattering splashes of the chunks crashing back into the ocean make it hard to think. So I don’t think, but let the memory of you pervade me, a bittersweet sensation I love and dread.

While I was still trying to fight the greenhouse effect, lobbied for emission agreements, invested billions in sustainable energy, strengthened sea walls around the globe, you were way ahead of me. I called you a pessimist when you said global warming was a given, the inevitable result of humanity’s carelessness. You told me nothing we could do to mitigate our mistakes would have measurable effects on any useful time scale. You argued that it was too late to fight causes, that all our influence and wealth were better spent dealing with the consequences. I called you fatalistic, mocked you for a harbinger of doom.

In the end, you relented, chose our marriage over your beliefs. This keeps me awake at night, that you gave in, relinquished your conviction to support my follies instead. Is that what love does to us?

I should have listened to you.

Another iceberg drifts stately into the bay, propelled by a trio of power pushers and its own embedded engines, into the maws of the Nutcracker. You would have loved that name. The enormous steel jaws rise from the waves and squeeze together, seeming to stop dozens of meters from the tip of the iceberg. Under water, the automatic drills deliver their charges, and the berg shudders with muffled explosions, the jaws recommencing their unrelenting squeeze until the ice shatters into house- and car-sized chunks. As the nutcracker opens, the sweeper ships move in, herding the chunks deeper into the bay. For all its violence and chaos, the operation runs smoothly, and in fifteen minutes, the first chunks rise from the ocean to be conveyed inland.

The explosions, the waves, the rumbling of the conveyor, travel through the rig until my chest vibrates. Sweating, I climb the stairs to the ancient waiting Chinook, its twin rotors attempting to overwhelm the symphony of shudders.

This is how the dyke shook before it collapsed.

We were there at the breach when The Netherlands were lost. The worst south-western storm in the history of Western Europe took giant bites out of the Dutch dunes even as the Zeeland Delta Works succumbed to the onslaught. The evacuation of the country, that I had fought to postpone because the sea wall would damn well hold, wasn’t even halfway complete.

Was it guilt that kept me hauling sand bags? Was it love that kept you by my side? At least I know what it was when the dyke crumbled, and you were swept away while I was dragged to safety, screaming your name until my throat bled.

“They’re going to melt,” you said, shrugging. “Both of them, north and south. There is no way you can reverse that process now.”

“But if we let that happen, sea levels will rise by as much as six meters. Whole coastal regions will be lost, millions of lives. You think I’m just going to sit by and let that happen?”

You shook your head and smiled.

“They’re going to melt. The question is: can we let them melt where a gazillion gallons of freshwater will do some good?”

The Chinook passes over Nouamghar and follows the conveyor belt. On either side, the scorched sands of the Western Sahara stretch to the shimmery horizon. From up here, the conveyor looks like a foot-wide black strip loaded with crushed ice. But I know its actual width, and my mind locks up trying to calculate how much water is traveling inland.

We’re already raising the water table, Rowan. It took the fortune I amassed with sustainable energy and draws every gigawatt of solar power from the Algerian farm, but it’s happening.

Sixty miles inland, Melting Station A feeds the Benichab irrigation hub. From the helicopter, I look down upon the slowly expanding circle around the hub, the green land, wadis that used to be dry most of the year now supporting dates and coconuts and meadows.

You should have seen this.

Originally published in Reckoning 2, 2017, and Little Blue Marble, March 2019. Republished here by permission of the author. 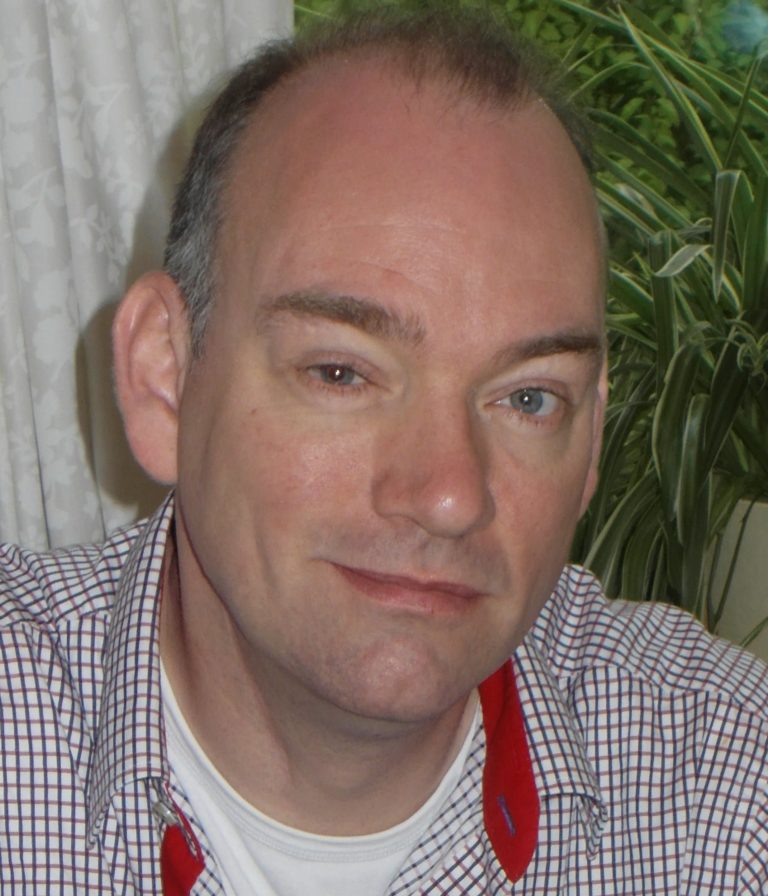