Woke up dopesick, shakin, wrists still bleedin. Couldn’t open my eyes for the frost. Glaciers had crept down to Dallas by then.

Kick in my ribs. Lady standin over me. Said she saw me bleedin, needed someone what had empty wrist connects. Heavy work. Deep Black work. Work you ain’t comin back from.

Sounded good not sleeping under bridges and gettin beat by cykos for my hands.

Bought those hands to run the exo.

Back when I had a warehouse job.

Sounded better, not comin back.

Gave me a big advance and a hospital ticket. Said I’d get new hands stationside but get those wrists clean.

Sleep in a bed again.

Eat something what I ain’t pulled out the garbage again.

Ten-kilo limit. Flew up with two kilos of tar. She ain’t give a shit.

Lady lied. Weren’t no Deep Black nothin. Flew me to Mercury. Bootstrapped modular base printed darkside in a few days. Lotta fine folk. Suits and white coats. Lotta folk like me. Perma-street. Even a few cykos.

First night were the worst. Low grav does funny things to needles and blood. Wanted to switch to snortin, but can’t go back once you start shootin. Heard the whispers again. Thought my mind were finally goin.

Only way I can explain them is fire. Saw an inferno once. Shantytown 3 goin up in flames. Folk like the suits probably watched from Reunion Tower, clinkin glasses of bubbly.

A burnin city far away.

Sent us cause folk like them couldn’t have stood the pain.

Suits and coats cost a lot.

Shot us fulla ice and sent us out twacked to shit. Buildin somethin. Ten days no sleep. Whispers were the only thing keepin me sane.

Forced sleep fifteen days in, two hours then back to it. Cyko snapped and killed a coat. Cut her in half with a laser. Base stank for days. Suits threw him out an airlock.

Built a tower sixty feet high. Crystals the size of boulders pointed at the frozen ground. Too doped up to wonder what it were. Tar took the edge off the ice. Ice kept me from noddin out.

Flame voices changed as we worked.

Sunrise were gettin closer. You could almost hear it at night, the cold side what were gettin hit with sunlight for the first time in almost two months, just over the horizon, burstin and boilin.

Ran out of tar two days afore we finished. Begged the suits for painkillers, but they just laughed, shot me fulla more ice. Two kilos sounds like a lot until you’re usin day and night.

Thought then I really were losing my mind.

That’s when the whispers got words.

Finished and we could see the sun comin. Stopped with the ice. Everyone fell asleep cept me.

Got that feelin in my gut.

Hid under the floor grates. Watched the suits cart everyone onto a rocket. Watched em blast it when it were a hundred klicks out.

Started to panic, but knew they’d hear me.

Felt the ground shakin. Terminator were flyin toward us. Ground explodin as it heated up, comin in a wave, like an earthquake runnin you down. Base were creakin. Death comin.

Suits turned the machine on. Ground beneath it eruptin. Could see the hole formin on their holos. That’s what we was doin. Illegal mining operation. Mercury ain’t sposed to be touched.

Suits and coats were celebratin. Whisper just kept on.

Suits and coats loved it. Talkin bout all the money they’d get when they started shippin ore to the Venusian rebels.

Knew my sanity were tied to it.

Tired of bein a piece of shit.

It were me what ain’t wanted it.

Knew I had to do somethin.

Suit and coat folk are smart, but they ain’t wise. Everything depended on that tower. They ain’t notice when I popped out the floor, went for the door. Still had my hands. Smashed their vacuum suits and O2 on the way out. Busted the airlock. Took a buggy to the tower.

Took me ten minutes to knock it down.

They reached me by then.

But it were too late.

Peace in my gut.

Lord how I smiled.

Saw somethin in those last seconds.

Flowers burst out the ground.

Frozen in a block of ice.

Bird lands in front of me.

Presses its neck against my chest.

Ice melts, and I breathe.

FFO: “Breathe,” is about a reluctant hero, a loser who finds his courage. How did the idea for this story germinate?

AF: My heroes tend to be reluctant. They tend to be addicts. I was an addict and alcoholic for 9 years and have been sober 10. My life was defined by it, and by reluctance. I can’t seem to get away from these issues, so I explore them. I’m compelled to write about that world. So many know so little beyond what they see in the news. There’s a lot of horror there, and chaos, but also beauty and courage. I wanted to write about the courage, even when it’s covered by addiction, even when it’s unwanted. I knew it had to come from somewhere hard and horrible, but also strange. I saw the wrist connects, the hands like anvils, saw them ripped away, this power that defined this man, just as the character traits that once defined me were ripped away by drugs and drink, and I knew a power like that could only be brought low by serious dope, like heroin. The story grew from there… 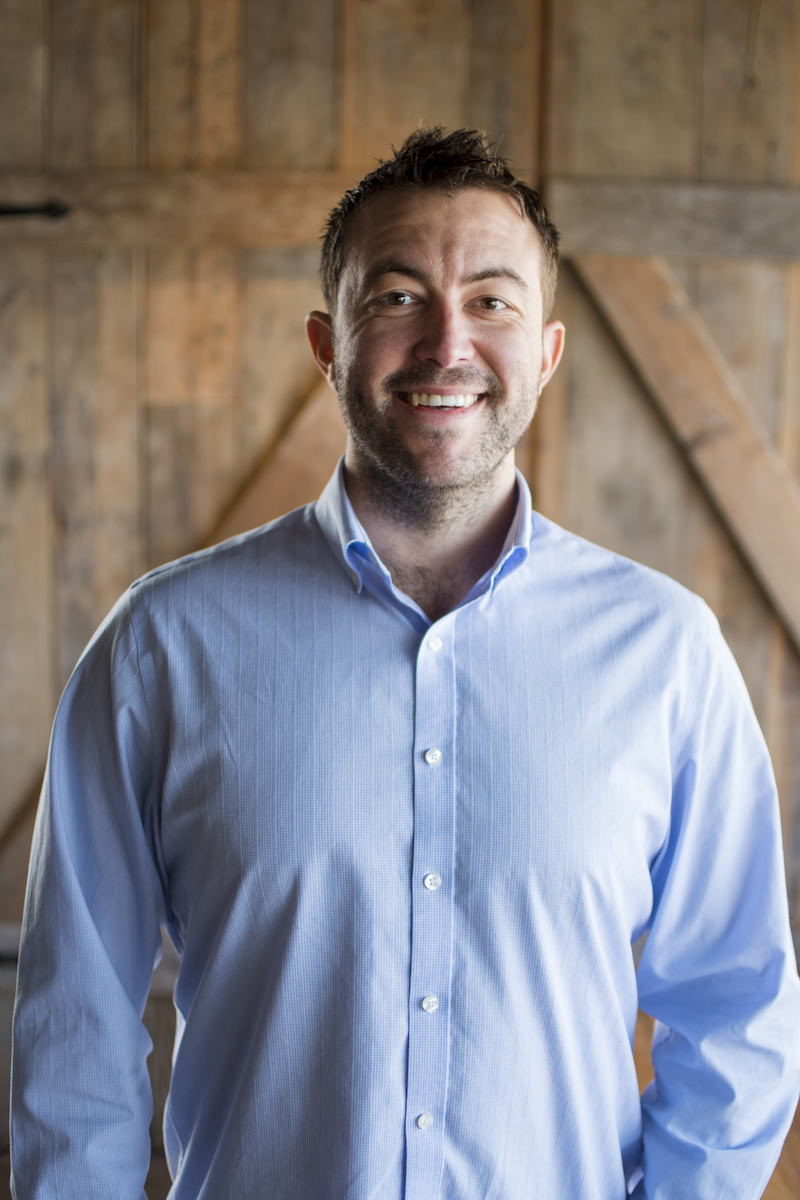 Adam Fout is an addiction / recovery / mental health blogger and a speculative fiction / nonfiction writer in North Texas. He is a graduate of the 2020 Odyssey Writing Workshop and was a finalist in the F(r)iction Spring 2020 Nonfiction Contest.

His nonfiction appears or is forthcoming in december, J Journal, The Doctor T. J. Eckleburg Review, Another Chicago Magazine, and superstition [review].

He is currently querying his memoir, which includes the above nonfiction as chapters. Learn more at adamfout.com