The armor comes off, piece by piece. A strand of Kessia’s long red hair has twisted itself around the latch of the left pauldron. There’s no untangling it, caked in blood and gore and God knows what else. Kessia doesn’t flinch when I cut through it with a knife from the kitchen. She doesn’t do much of anything, standing in the middle of our bedroom.

She looks about as much like my wife as a house cat looks like a mountain lion—a vague family resemblance somewhere down the family tree. When I take off the breastplate, still bearing the company logo despite the dents and scratches, she looks at me for the first time since they brought her home. There’s blood spatter mixed in with the constellation of freckles on her face.

“Christian is dead,” she says. “Victor, too. Amanda Hennessy’s son.”

“I know.” They updated the list of the fallen yesterday, before their bodies were even brought down from Minerva Station.

“You don’t have to.” Meaning she already knows.

The danger is over, I want to say. The battle is won. You’ve slain the dragon and you can put down the sword.

As if anything will ever be that easy again.

In the shower, blood and bits of viscera vanish down the drain. The cuts and bruises on Kessia’s skin aren’t so easily washed away. Her ribs are a Rorschach test of black and blue where the armor was dented by projectiles. I do my best to be gentle as I scrub the last 72 hours from her skin when all I want to do is hold on to her—melt into her, just be close to her.

She stands there, letting the water run down her face, her hair. When I reach for the shampoo, she stiffens.

“I think it’s time to cut it,” she says. I think of the video they broadcasted in a loop on all the news channels. The grainy texture of security footage. Long claws twisted in red locks. A body being dragged across a station corridor. Unrecognizable to anyone who hadn’t woken up next to it every morning for over a decade.

“I’ll get the clippers.”

I unplug the TV. The computer, too. I’ve seen enough news for a lifetime. The video of Kessia bludgeoning one of the invaders to death with a wrench has gone viral. The video of Vincent Hennessy dying has as well, but they won’t play that one on the evening news.

Invaders. Attackers. There are other words for them now, but they all sound wrong to me. As if it was just a movie. As if this isn’t real. I look at Kessia, curled up on the couch. She runs her hand back and forth over her freshly buzzed head and stares at nothing at all.

A company rep calls. When we don’t pick up, he leaves a message. They want Kessia to do an interview, preferably with one of the newspapers their parent company owns.

“All of the others have spoken to the press, too,” he says and I want to scream. What others? Only four people made it back to Earth alive and none of them because of you. Why don’t we go on Good Morning America and talk about why they were up there in the first place? Why everyone but the construction crew warranted evacuation. Why the station had been compromised for 24 hours before you rang the first alarm.

Why she went up there to build a whole new world for you and you left her to be broken.

“Can you imagine it, Ellie?” Kessia asked me on our very first date. “Living among the stars?”

We had come back from Giovanni’s, full of pasta and wine, and climbed onto the roof of her house. The shingles were still warm from the sun and the sky was deep black velvet.

I can imagine anything, I wanted to say. As long as it’s with you. I bit my tongue. That wasn’t the thing one said on a first date. But I knew. I knew from the very beginning.

“We’ll build cities out there. Brand new lives,” she said and turned on her side to look at me, her head cushioned in the crook of her elbow. “We can build anything.”

When she leaned in to kiss me for the first time, the stars had never felt closer.

I wake to the absence of Kessia next to me. Her pillow is cool to the touch. When I walk into the kitchen, the early morning light falls through the windows.

The sliding door to the back garden is open. Outside, I find Kessia standing amongst what is left of my zucchini plants. She has one of the sprinkler heads in her hand, inspecting the porous rubber seal. Between her feet, the brown shriveled stalks look like a crime scene. They were small green seedlings when Kessia left for the job on Minerva.

She hasn’t left the house in weeks. I don’t know what scared her more: the reporters on the front lawn or the endless expanse of the sky above. Now she seems lost in thought, her eyes fixed on the metal part she is holding.

“The water won’t even make it to the heads,” I say and point towards where the hose connects to the faucet on the side of the house. “The whole system is broken.”

She looks at me and I think I recognize her, there in the light of a new day. Unbent steel gleaming underneath the surface. The stubble on her scalp as stubborn as she is.

“Let me just get the tools from the shed,” she says. The words hang heavy over the ruined remains of our garden. “I can fix that.”

Originally published in “If There’s Anyone Left” (23rd November 2020). Reprinted here by permission of the author.

Patreon Exclusive: Behind the Story: “Fifteen Minutes past the End” by T.R. Siebert

I have always loved action movies. They’re my comfort food—especially on lazy weekends when all I want is to turn off my brain to some explosions and snappy dialogue. The more audacious and ridiculous, the better. But part of me always wondered what would happen after the credits rolled. Does Dwayne ‘The Rock’ Johnson’s character go to therapy after watching his daughter drown in a tsunami? Who is calling the family members of the research facility’s crew that got eaten by a megalodon? How is our hero supposed to make small talk at the company Christmas party after finding out that aliens are not only real but also tried to eat his face? “Fifteen Minutes past the End” was born out of that curiosity…. 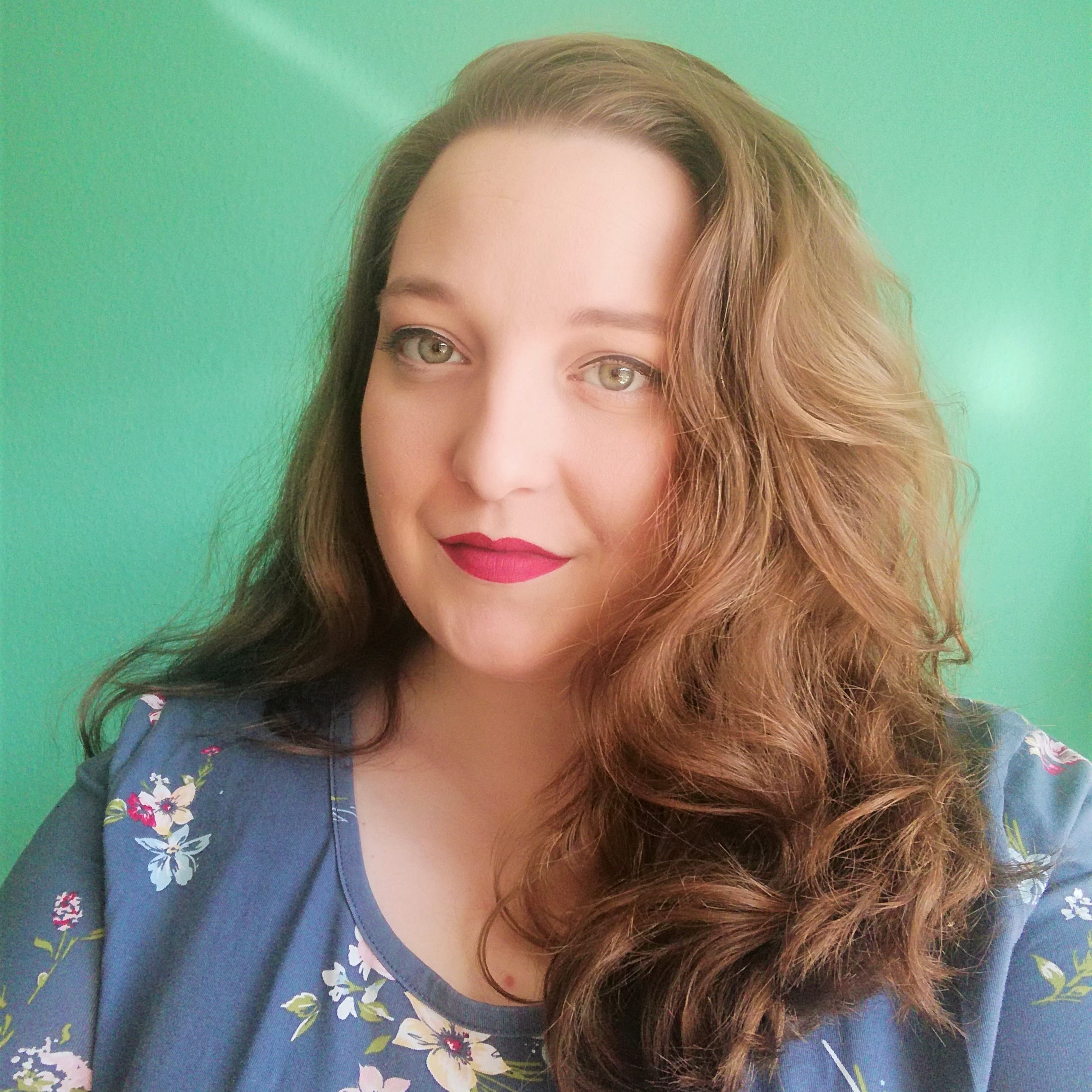 T. R. Siebert is a speculative fiction writer from Germany. When she’s not busy writing, she can be found attempting to grow vegetables on her balcony or looking at pictures of cute dogs.

Her short fiction has been published in Future Science Fiction Digest, Escape Pod and If There’s Anyone Left.