The little girl is under my porch eating a bird. Her hair is matted. She did not bother to push it back before she began, and blood has clotted against the white strands. I try to ignore her, but she is crunching its bones, and the sound is like the ground cracking open.

I creep under the porch, squat near her, but not too near. She still has her milk teeth, and they are sharp, a tiny row of pointed knives. Small feathers cling to her heart-shaped face.

“You shouldn’t do that, sweetheart. It isn’t good for you,” I say.

“I want wings. Wings the color of the sky,” she says and slurps at the bird’s eyes.

“Momma said I don’t have one. But your name is Caitlin.”

“How do you know my name?” I say, but the little girl shakes her head.

“It’s a secret,” she says and licks her hands, her small pink tongue darting in and out of the spaces between her fingers where the blood has dripped.

I feel I should take her inside; put her in a hot bath, wrap her in the thickest, fluffiest towel I can find, but it’s her mouth that keeps me from taking her in my arms and carrying her into the house. She gobbles down a slimy string of meat, and I look away.

“Under the water, under the water,” she says, and her voice lilts up and down as if reciting a nursery rhyme. My skin blossoms into goose flesh despite the warmth of the late September afternoon.

“She went under the water. Like your Jacob. The sky doesn’t go in the water. I want to be like the sky.”

I haven’t said his name in six months. Not since Colin left.

I pretended to listen as he spoke. “I’m sick of your fucking judgment, Caitlin. Like losing him didn’t tear me open. Like you’re the only one allowed to mourn. My boy. My baby boy in the goddamn ground, and I kept thinking that it wasn’t right for him to be down there in the dark. He would be scared. Cold. It isn’t right. I can’t do it, Caitlin. I can’t. ” he had said. But I was happy when he left. He didn’t know what it had been like to find Jacob, his eyes glassy, unfocused, his skin blue, his mouth filled with water.

“Jacob,” I say and my mouth is full with the sound of his name. The little girl cocks her head, watches me, her eyes glinting in the shadows.

I think of the heaviness of Jacob’s body when I pulled him from the water, my fingers scrabbling through his hair, dipping inside his mouth as if I could pull the water out of him.

I kneel beside the girl and watch her pluck the feathers from the bird. She gathers them in her hand one by one, and she laughs. It is like music, and I am so tired. I lie down in the dirt. It is cold and damp like the fistful of earth I placed on top of Jacob’s small coffin.

The little girl hums, her voice high and quavering, and arranges the feathers around me. Her fingers are streaked with blood, but I do not care, and she places the feathers in my hair, tests their color against my eyes until she is satisfied. She pats my cheek, and her hands are sticky.

“There. Now you’re like a bird, too,” she says and resumes her song. Her voice is delicate, fragile, a thing I could take in my hands and crush. So much like Jacob’s cold hands, tissue paper skin stretched across bone. So easily breakable.

Something flutters at my feet. A small sparrow hops toward us, its beak opening and closing.

“You’re calling them,” I say, and she snatches the bird, watches it wriggle against her grip before snapping its neck. The sound seems to echo against the slats of the porch, fills up the space. I think of screaming, but if I start I’ll never stop.

She grins, her mouth all teeth and gore, and holds out her hand. The bird is still. I want to take it from her, breathe life back into it, but I remember Jacob, my mouth working to push air into his still lungs.

“Look,” she says and turns, lifts her shirt to expose bare shoulders. “You see? It’s working.”

Something sharp gnaws at my stomach. I am hungry. So, so hungry, and the girl turns back to me, places the sparrow near my mouth.

“Don’t you want wings?” she says, and her voice is Jacob’s voice. There is a roaring in my gut, an aching screaming to be filled, and I take the bird in my hand, bring it against my lips. It is so small. I do not think it will be enough.

“I can get more,” she says. Behind her, small wings the color of the night sky unfold, flutter for just a moment before settling.

I bare my teeth, press them against warm flesh, tear at the soft feathers. It burns as I swallow. The little girl sits with me, sings her song into the growing night. Beneath my skin, my bones shift, and the dead make room for something new.

Originally published in Shimmer, Issue 17 (2013). Reprinted here by permission of the author. 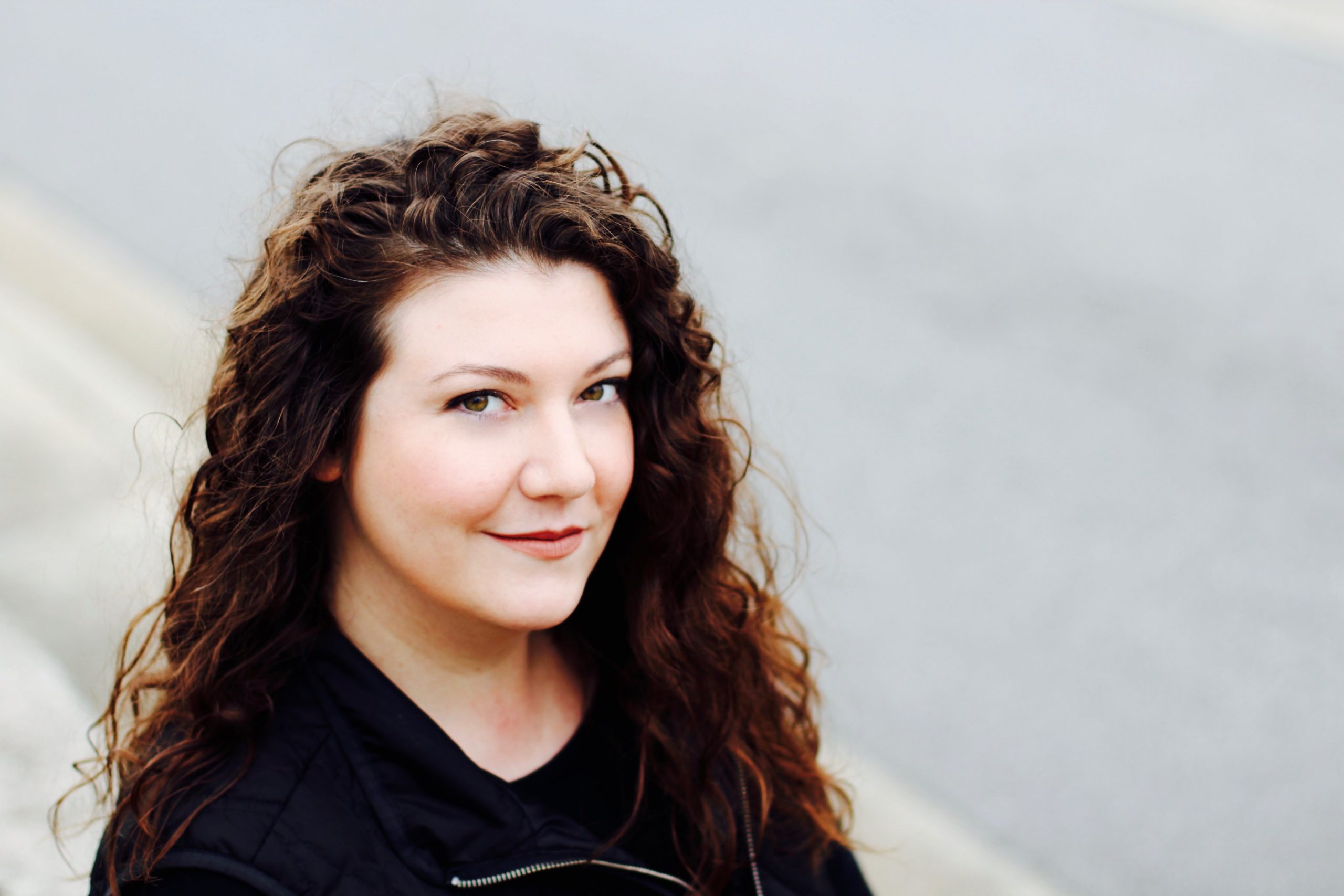 Kristi DeMeester is the author of the forthcoming novel Such a Pretty Smile, published by St. Martin’s Press, Beneath, a novel published by Word Horde Publications, and Everything That’s Underneath, a short fiction collection from Apex Books. Her short fiction has appeared in publications such as Ellen Datlow’s Best Horror Volume 9, 11, and 12, Stephen Jones’ Best New Horror, Year’s Best Weird Fiction Volumes 1, 3, and 5 in addition to publications such as Pseudopod, Black Static, The Dark, and several others. In her spare time, she alternates between telling people how to pronounce her last name and how to spell her first. Find her online at www.kristidemeester.com.