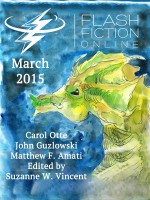 The Last Man on Earth — A Mini Novel

The Last Man on Earth — A Mini Novel John Guzlowski 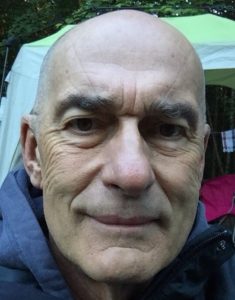