Vadis reaches for the ray of light stabbing through the single hole left in the shutters, but her mother grabs her, drags her away from the beam.

Her mother holds her, squishing her with work-hardened arms. Mother’s arms have gotten thinner since father went away, but they don’t have bruises anymore.

“But why?” whines Vadis

“Because it will make you say things,” says mother. “Terrible things. Now hush, and help me find the beams.”

And mother goes searching for sunbeams, pushing pebbles and wood wedges and wax into the holes.

But Vadis still wants to see the sun. She has to settle for watching the bright dot crawl across the floor, up the wall, and onto the ceiling, fading from white to yellow to bloody red. Only when it is completely gone and mother plugs the last hole in the shutters does she unbar the door.

All over Gliven latches fall, doors are unbarred, shadows scurry from unlit cabins. Neighbors say hello and goodbye. No one will go outside tomorrow. Knives and spears are buried deep in the loam, so they may not be buried in men’s chests when the Liar’s Sun is upon them.

Vadis and her mother hurry, fetching water, feeding the sheep and chickens, emptying the night-soil onto the midden heap. Old man Raven hobbles by, lantern held low to the ground. Vadis is surprised. Usually it is young Raven who carries the night-light through the village, who looks for fires and robbers and brawls.

“Sissla,” croaks old man Raven in his hoarse voice, leering at mother, but mother grabs Vadis and pushes her inside, then heaves the thick, oaken bar over the cast-iron hooks set into the doorframe.

In the night Vadis wakes to see Mother by the door.

“Mama?” whispers Vadis, but Mother does not react. She stands by the door, wrapping thin strips of cured leather around the hooks and the bar, tying it into place. Father never used to do that, but father is no longer with them. Vadis’ feet glide over the worn floorboards. She reaches, putting her hand gently on Mother’s leg.

“Go back to bed,” Mother says, gruff, but then comes to sit by Vadis’ side and stroke her hair before going to bed herself.

Still, Vadis cannot sleep. Morning finds her itching tired, sweaty and weak all at once.

The Liar’s Sun is here.

Time passes slowly. By noon, the cottage is hot and stifling. Someone screams outside and Vadis wants to see. She climbs up on the bench to remove the wax plug from the shutters, but her mother knocks her hand away.

“It’s the Liar’s Sun,” she says. “It drives everyone mad. Death and anger follow.”

But Mother is silent, like she’s always silent when Vadis asks about the Liar’s Sun.

But then she speaks.

“It makes you say things,” she says. “Lies, all of them, to make people angry, angry enough to hurt each other.”

Right then someone hammers on their door, heavy fists pounding on the wood.

“Open,” a voice shouts, muffled by the closed door. It sounds raw, as if it has been screaming for a long time. Still, it sounds familiar. Vadis puts her ear against the door, but the voice is gone.

Then it comes again, a man’s voice.

Mother curls into a ball on the floor, pressing her hands to her ears.

Vadis shakes. The mad men have come. She wants to cry, to run away, but there is nowhere to run, only their little cabin, and Mother, curled up on the earthen floor.

The almost familiar voice sounds kind, not mad at all. Outside, the sun must be shining from the sky.

But father is gone, since the last Liar’s Sun.

“Sissla, I beg you…” The voice trails off, as if too tired to shout. Mother is crying, holding her head and sobbing. Vadis presses her ear firmer to the door. “I love you,” comes the voice. “I have always loved you.”

Mother’s hand lands on the door by Vadis’ head.

“Vadis, no,” she says through her tears, her eyes closed. She shakes her head, slowly, as if her head is too heavy to lift.

But father is outside, in the sun. Vadis wants to see him, see what the sun has done to him, ask him why he left. She climbs up on the bench, yanks on the shutters. They rattle, refusing to budge. Vadis waits for mother to stop her, but mother is by the door, slumped on the ground. So Vadis tugs again, and the shutters break open, sunlight washing over her.

“You’re not my father,” Vadis says, but the sun twists her words. “You are my father,” she says, and knows it to be true. She knows a lot of things to be true.

“I am your father,” young man Raven says, nodding. He looks tired, hopeful.

Mother shies away from the light, pressing herself into the cabin’s darkness. Vadis beckons to her.

“Come into the sun, Mama,” she says. She wants to say something about how safe it is, but that is not the truth, and the sun won’t let her say it. “It is warm,” she says instead.

“I am old and ugly,” she says from the darkness.

“You are kind and joyful,” says young man Raven, the sun gleaming in his hair.

Tears run down Mother’s cheeks. Vadis can’t remember father ever saying such things to her. Yet young man Raven’s words feel true, true as sunlight. She reaches for mother. Together they unbar the door. 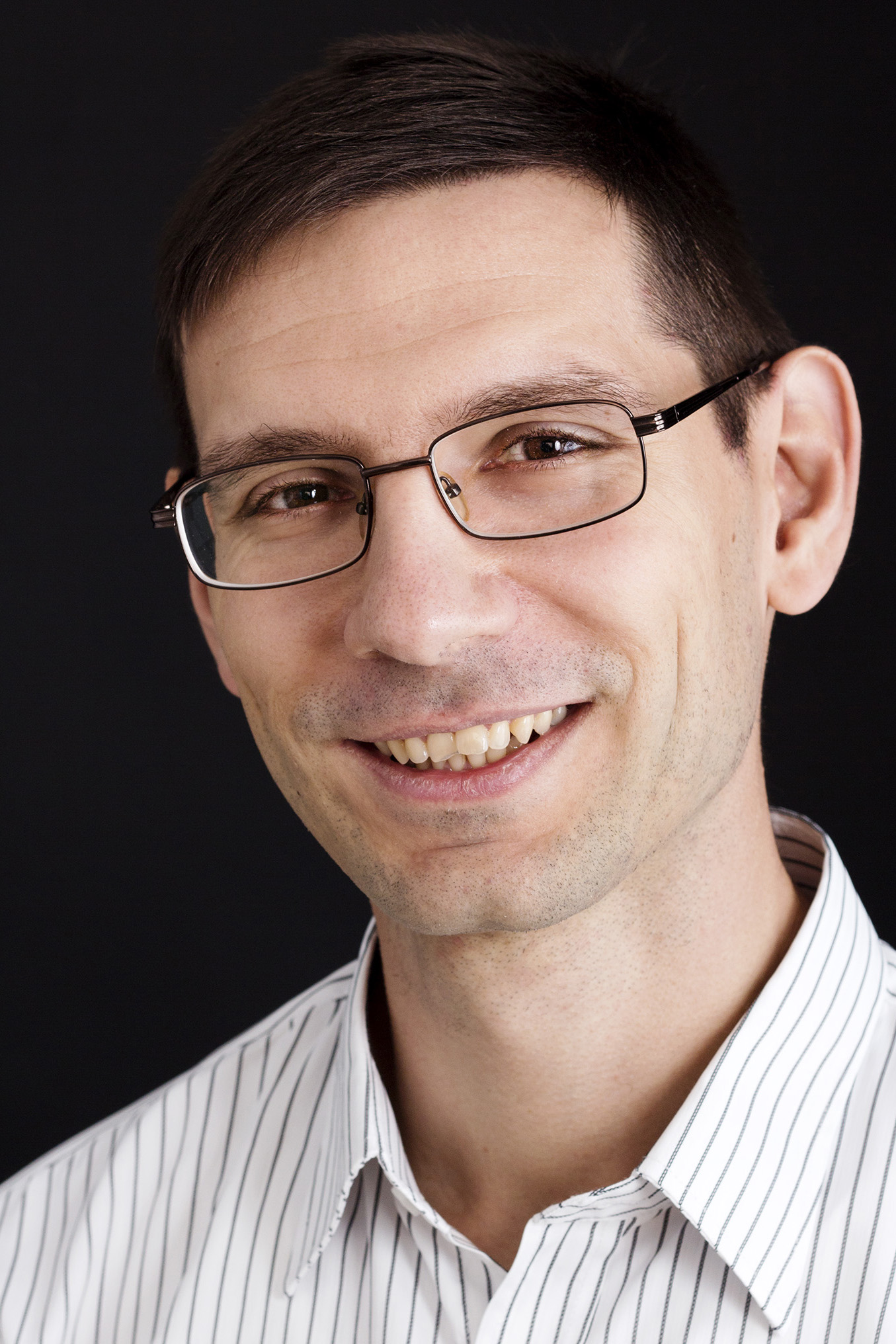 By day, Filip Wiltgren is a mild-mannered communication officer at Linköping University, where he also teaches communication and presentation skills at a post-graduate level. But by night, he turns into a frenzied ten-fingered typist, clawing out jagged stories of fantasy and science fiction, which have found lairs in places such as Analog, IGMS, Grimdark, Daily SF, and Nature Futures. Filip roams the Swedish highlands, kept in check by his wife and kids. His thoughts, email, and free stories can be found at www.wiltgren.com.